Looking for the Veedon Fleece 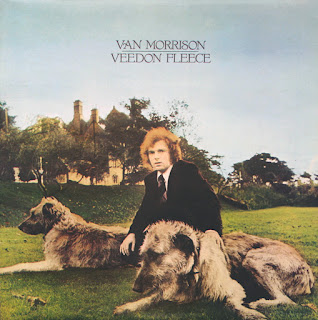 If anyone has earned the right to belt out the Sinatra anthem “My Way,” it’s Van Morrison, though to my knowledge Van has never publicly uttered a stanza of those Paul Anka-penned lyrics. Whether howling the blues, evocatively crooning a soulful ballad, immersing himself in a jazz workout, cranking out a cynical, seemingly obligatory music biz diatribe, or plumbing the depths of his Celtic soul to meld all of those disciplines into some kind of empyrean sound of his own creation, he seems to have done exactly what he has wanted to do, while ignoring or outflanking the conjecture of critic and fan alike at every turn. As one expositor, who has as much of a handle on Van as anyone, Greil Marcus, has said, “Morrison remains a singer who can be compared to no other in the history of rock & roll, a singer who cannot be pinned down, dismissed, or fitted into anyone's expectations.”

Taken as a whole, there’s practically nothing to which the music of George Ivan Morrison can be likened. Alternately defined by critics as rock, pop, blues, folk, jazz, jazz fusion, soul, blue-eyed soul, Irish soul, or Caledonia soul, it has always, throughout Morrison’s nearly fifty years of recording, defied any specific genre classification. He came by this ability to evade pigeonholing naturally, as his musical influences (thanks to a father who could boast of the most expansive record collection in Ulster, Northern Ireland in the 1950s) ranged from itinerant bluesmen Lead Belly, John Lee Hooker, and Muddy Waters to Scottish skiffler Lonnie Donegan to country and western troubadour Hank Williams to original soul men Ray Charles and Solomon Burke to divine gospel wailer Mahalia Jackson—all of whom, incidentally, Van would eventually either refer to in song or perform with in person. Consequently, his music has influenced the likes of Bruce Springsteen, Bob Seger, U2, Sinéad O'Connor, and several others.

And there’s that voice: both guttural and celestial, piercing the air and stirring the soul while soothing it at the same time . . . a matchless force of nature. Again, Greil Marcus put it best: “As a physical fact, Morrison may have the richest and most expressive voice pop music has produced since Elvis Presley, and with a sense of himself as an artist that Elvis was always denied. ”

For my taste, Van as spiritual, soul-searching Irish mystic—an incarnation he doesn’t seem to be able to assume at will—has produced his most resonant works: Astral Weeks, Saint Dominic’s Preview, Veedon Fleece, Common One, No Guru No Method No Teacher. Of these scattered, transcendent few, Veedon Fleece stands out. Recorded in 1973 and ’74 after his divorce from his first wife and a visit to Ireland, it is one of the most richly ethereal, metaphysical creations of any artist in any musical genre you’d care to name. 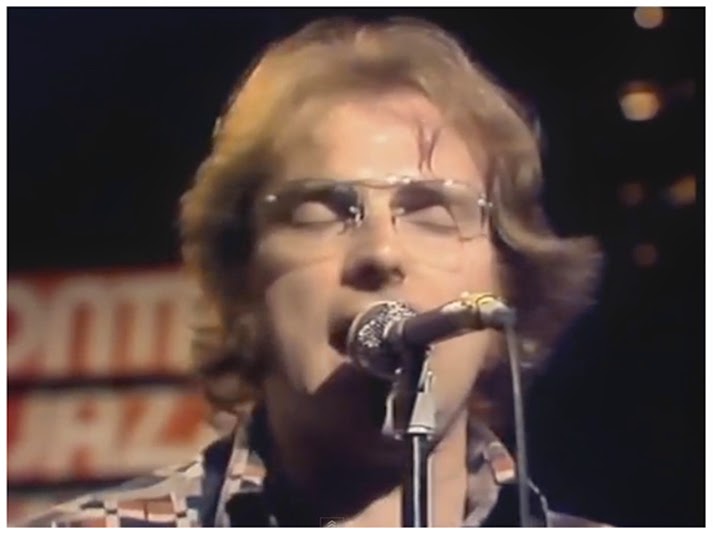 When broaching the prospect of discussing Veedon Fleece, one comes up against the same difficulties as with attempting to discuss Pet Sounds, or the works of Terrence Malick: one finds oneself pondering the imponderable, and words simply don’t cut it. Nevertheless, it is worth the effort, even if skirting the fringes is the best that can be hoped for. A wistful, stream of consciousness song cycle, there is a haunting, impenetrable mystery to all of the pieces, which are all of a piece.

The album itself seems to ponder the imponderables of human existence. What exactly is the Veedon Fleece of the title, referred to in the contemplative “You Don’t Pull No Punches But You Don’t Push the River”? Is it a tangible thing, like the Golden Fleece of Jason’s quest? Or is it the object of a quest for spiritual enlightenment? The latter is a subject explored often in Morrison’s later work, and it’s part of a continuum of pastoral images and essences, characters and places, that flow throughout this album and the rest of his oeuvre. “You Don’t Pull No Punches” gives the impression, musically, of floating inexorably down a river, an elliptical piano prologue eliciting images of swirling eddies before the tempo changes and we are set on our bass-driven, violin and flute-augmented course. Never one to shy away from literary, cultural, or religious references, Van evokes William Blake and the Sisters of Mercy, who are indeed “looking for the Veedon Fleece.”